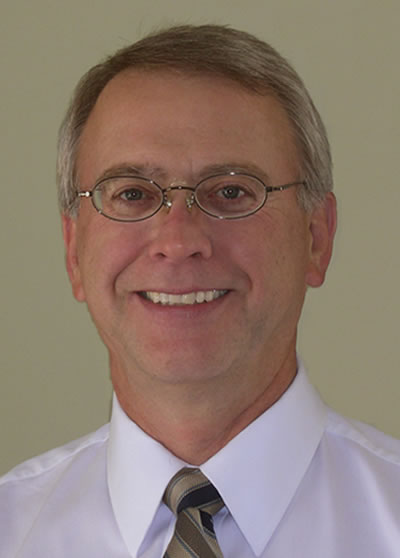 Donald E. Hasse is Of Counsel in the law firm of Hasse & Nesbitt LLC. His practice concentrates on intellectual property matters, including the preparation and prosecution of patent applications and the preparation of freedom to market and patent infringement/validity opinions. He also advises clients on licensing and enforcement of intellectual property, patent and trade secret litigation, confidentiality and research agreements, and international patent matters.

Mr. Hasse obtained a B.S. degree in Metallurgical Engineering and Material Science from the University of Notre Dame in 1975, and a J.D. degree from the University of South Carolina in 1978. Before entering private practice, he was Associate General Counsel-Patents at The Procter & Gamble Company, where he was employed as a patent attorney from 1978 to 2001.

Contact us to schedule an appointment and learn how we can help you manage your patent and other intellectual property assets.